Gary has a Bachelor of Arts & Sciences with distinction from the University of Lethbridge and a  Bachelor of Law from Dalhousie University . He is an active member of the Bar of Alberta and an inactive member of the Bar of British Columbia. He is a member of the American Immigration Lawyers Association (AILA) and is an AILA mentor.
He is a member of the immigration law, business law, real estate, wills and estates, and aboriginal law subsections of the Canadian Bar Association.
Gary has practiced American and Canadian immigration law for 30 years. The firm has also obtained visas in various other countries including Australia and Ireland. His Canadian immigration practice includes all areas except refugee law. His American practice focuses on business, investment, family and admissibility issues. Included in the admissibility practice are the processing of record suspensions (pardons) in Canada and immigrant and non-immigrant waivers of inadmissibility in the United States. 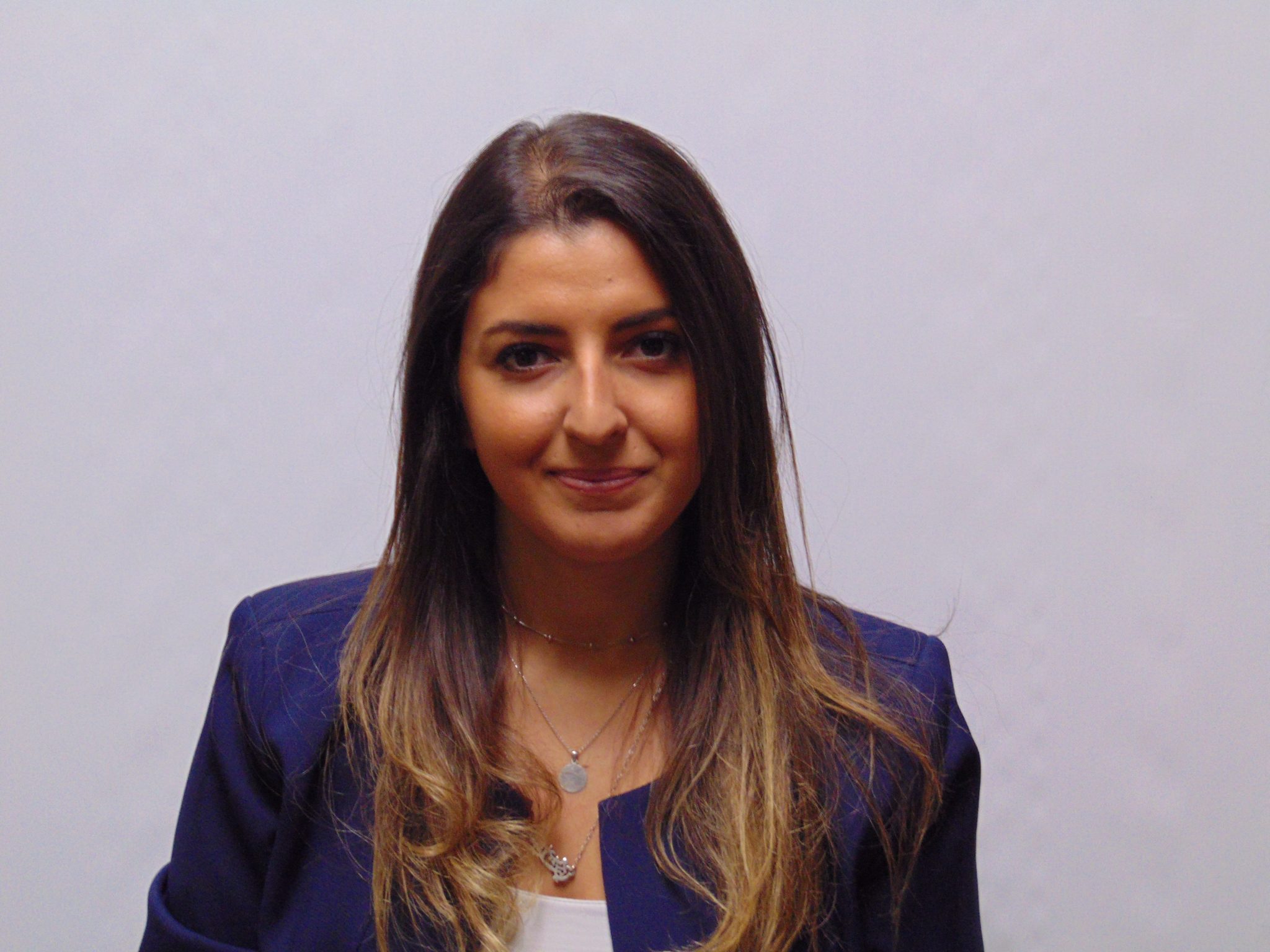 Karla is a graduate of the Juris Doctor and Honours Bachelor of Social Sciences with specialization in Political Science from the University of Ottawa. While at the University of Ottawa Karla was a legal assistant intern for two prominent law firms in Cairo Egypt through the Student-Proposed Internship Abroad program. She worked in the cryptocurrency section of Canada Revenue Agency (CRA) and in the complaints and examinations section of the Office of the Taxpayers’ Ombudsman in Ottawa. Karla joined the Department of Canadian Heritage as a junior program officer in the book publishing policy and programs.
Karla joined the Borden Lander Gervais First-Year Moot Court Competition in Ottawa as an oral advocacy competitor where she prepared and presented legal arguments with special focus on Constitutional Law infringements. She completed several training programs including the Private Sponsorship of Refugees Program and the Intensive Dispute Resolution and Professionalism Program. Beyond her academic pursuits, she was a member of the Ottawa Law Student’s First-Generation Network Club.

Karla joined Hansen & Company in 2021 as an articling student and will be completing her articles for the Law Society of Alberta. Outside of the office, Karla enjoys yoga, recreational running and travelling. Karla is fluent in English, French and Arabic.