Family Sponsorship in Canada & US

Canada’s appeal as an immigration destination has been increasing over the past two decades, with a total of 284,387 people immigrating to the country Between July 1, 2019, and June 30, 2020. (Source – Statista) 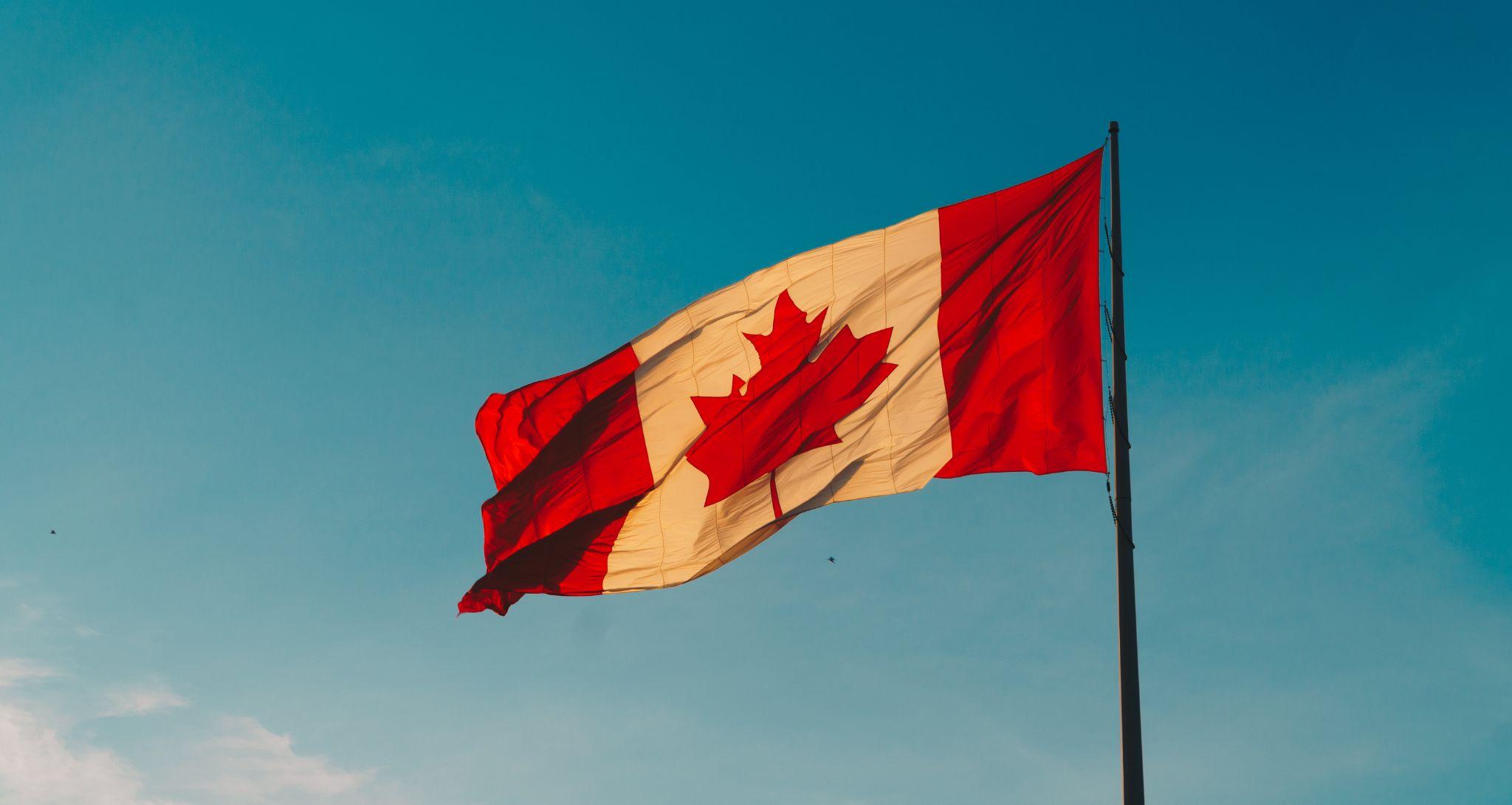 What is Family Sponsorship?

A sponsor must be at least 18 years old and a citizen or a person registered in Canada as an Indian under the Canadian Indian Act or permanent resident of Canada. Unless the sponsor is a Canadian citizen who is currently residing abroad and intends to return to Canada once the sponsored individual arrives, the sponsor must live in Canada.

For Family Class applications, the Canadian government mandates payment of sponsorship and application processing fees. In addition, every sponsored relative who is not a dependent child must pay a “Right of Permanent Residence Fee”; this is the sole fee that will be refunded if the application is withdrawn or denied.

How does Family Sponsorship for Canada work?

Those family members can live, study, and work in Canada with permanent residence.

Who Can I Sponsor

Who Cannot Be Sponsored<

Other relatives, such as brothers and sisters over 18 and independent children over 22 cannot be sponsored except in exceptional circumstances. However, if they apply to immigrate under Express Entry they may get extra points for adaptability for having a parent in Canada.

To be a sponsor:

In fiscal 2019, nearly 710,000 people received lawful permanent residence in the U.S. through family sponsorship.
Family sponsorship is the most popular route for people to obtain green cards, accounting for almost two-thirds of the over one million people who receive green cards each year in recent years. 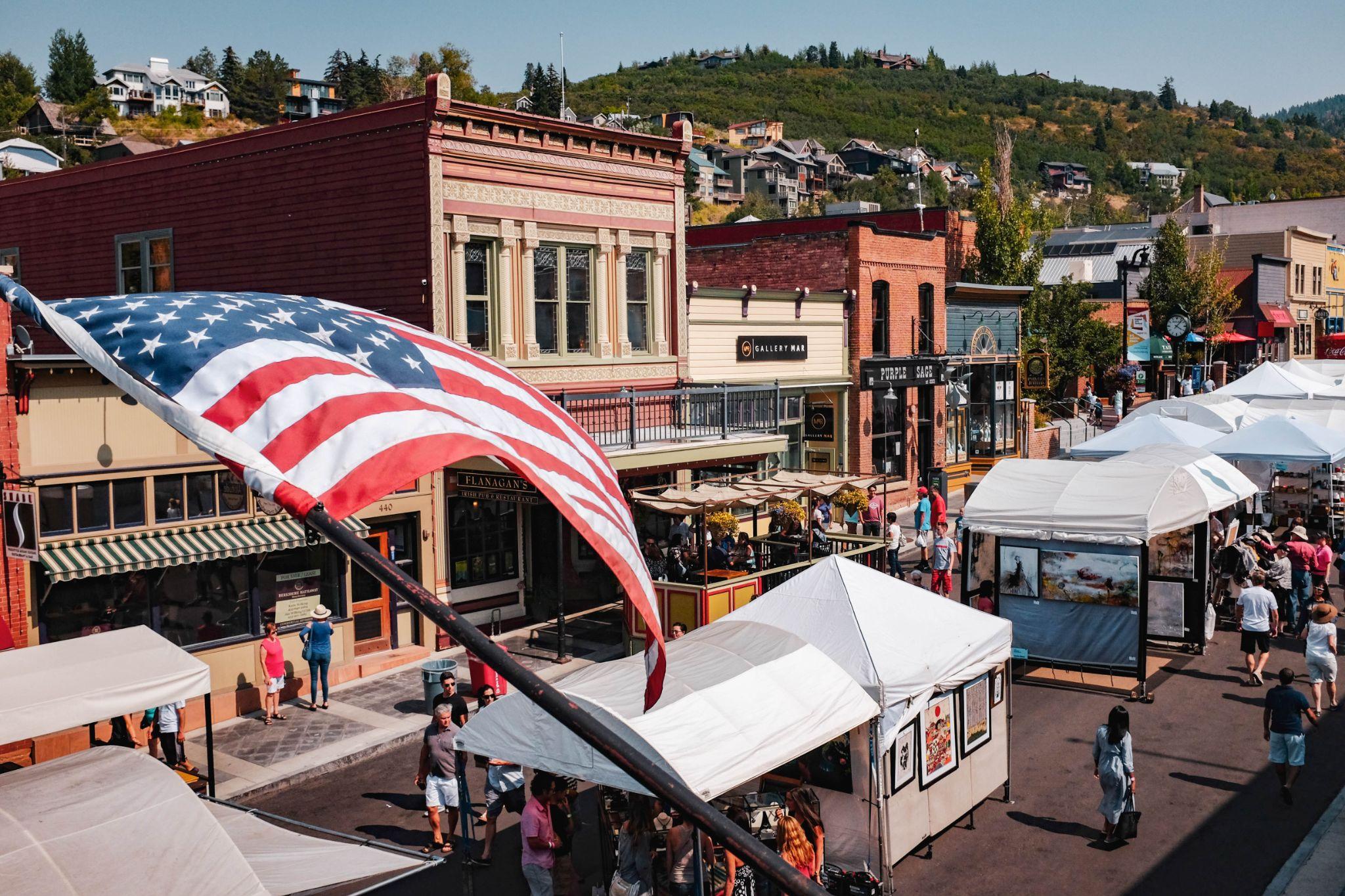 How does Family sponsorship for the US work?

A petition by a US Citizen for a spouse may be completed by one of two methods:

If you are outside of the United States, you may apply for an immigrant visa at a US Department of State consulate abroad in order to enter the country and become a permanent resident.

When you are in the United States, you can use this procedure to apply for lawful permanent resident status. This implies you may be able to obtain a Green Card without having to return to your home country for visa processing.

You must obtain your visa through consular processing if you are outside of the United States.

Who Can I Sponsor

Qualifying relationships for family-based immigration fall under the following categories:

Immediate Relatives are defined in the Immigration and Nationality Act as:

Fiancés / Fiancées are also not recognized under this category but may apply for their own non-immigrant visas under the K1 category.

The K-1 visa allows a fiancé(e) of a US citizen to visit the country with the intention of marrying the US citizen and adjusting his or her status while in the country. Because it is often difficult for the fiancé(e) of a US citizen who is visiting the US to demonstrate non-immigrant intent, the K-1 allows the fiancé(e) to enter the US to marry the US Citizen (3 months after entry) and then remain in the US while his or her status is adjusted at the nearest USCIS Office.